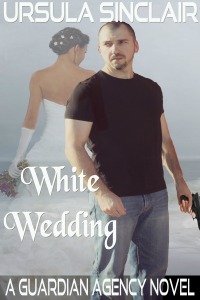 ShShanna Stiles hasn't been a virgin for years, but it's still her dream to have a white wedding. Her dream becomes a nightmare when, just before she walks down the aisle, her fiancé is seen kissing his best man.

She runs away from her life, and a chance encounter with the gorgeous, successful Ross Marshall leads to a week of passion and a connection neither of them expected.

Ross is determined to have a future with Shanna, but someone out there won't let it happen and the man she left at the altar isn't giving her up without a fight. And Ross isn?t giving her up period.

What happens when dreams come true, but it?s not all it was supposed to be? 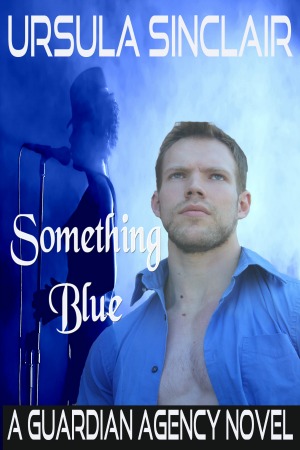 River Blu?s music has made her the stuff of legend, she?s every bit a rock star who dominates the pop charts. But through the years a secret haunts her, making it impossible to give her heart to anyone or anything other than her music.

When River?s life is in danger she turns to Noah for help. They have a history together, one he?d like to repeat, with a different ending. But first he has to figure out who from her past is trying to kill her. 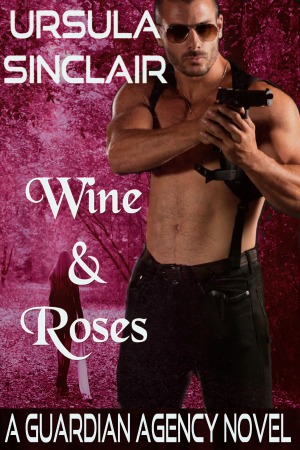 Eboni Stiles thought Simon Blackcat was a walking, talking mass of perfectly packaged testosterone trouble. She made it a point to stay as far away from him as possible. Especially after that one night, she lost her mind and slept with him.

One night with Eboni was not enough for Simon, not even close. So when Eboni?s life was in danger, he was the only man he trusted to protect her. Because those chasing her would have to kill him to get to her, and Blackcat did not die easily.